The History Of Ruth, The Importance Of History In Our Own Lives?

October 6, 2021
This is a repost from 6 October 2017. A film review of  ‘Bade Runner 2049’, and where the plot begins in the year 2021. It is applied philosophy which has something to say about human connections. It helps us think about what is humanism. What hits me about the conclusion of the blade runner saga, […]
Jump To Section 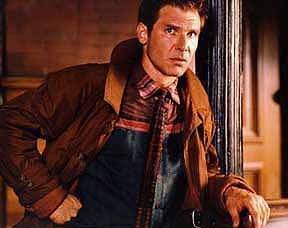 It is applied philosophy which has something to say about human connections. It helps us think about what is humanism.

What hits me about the conclusion of the blade runner saga, and it is obviously an idiosyncratic observation, is how Rick Deckard lived in the 28 years (the fictional years, 2021 to 2049) from the death of his partner Rachael. The late 50s aged Deckard is found in a lonely existence, with only an elderly dog as a companion. He reads books, drinks whisky, and he also loves a certain Las Vegas performance from Elvis.  Memories of Rachael are never far, a young woman cut down, not by the intent, in the agency of any person or groups of persons, but from the one of the many unexpected yet natural medical conditions; no matter how preventable it might seem, it just happens. The idea of a ‘replicant’ is turned on its head. Rachael can never be replicated. For Deckard, Rachael would always be unique, and thus unrecoverable in death. However, the hope is the idea of the daughter Deckard never knew. Rachael was unrecoverable, but in the re-discovery of the daughter Deckard finds Rachael again…only in one sense. The relationship is virtual; in the same way that Officer K (Joe) has a relationship with his holographic companion, Joi. The absence of the physicality has great human significance. It is a bold statement at the end of the sequel film that Deckard puts his hand up against the glass wall that separates him from his daughter, unable to find that human touch.

I think of those 28 years alone for Deckard. He had the wealth of reading and refine tastes (the Elvis performance aside), but I had the 28 years with my own ‘Rachael’ and our daughters; 28 years in a physicality that escaped Deckard. Life beyond the act of childbirth. It raises two important questions of ‘practical reason’ (a term in ethics that denotes that thoughts on choice and action are different to the other, pure, form of reasoning). How am I going to spend the next 28 years? And how am I going to be present (virtual) for my daughters? 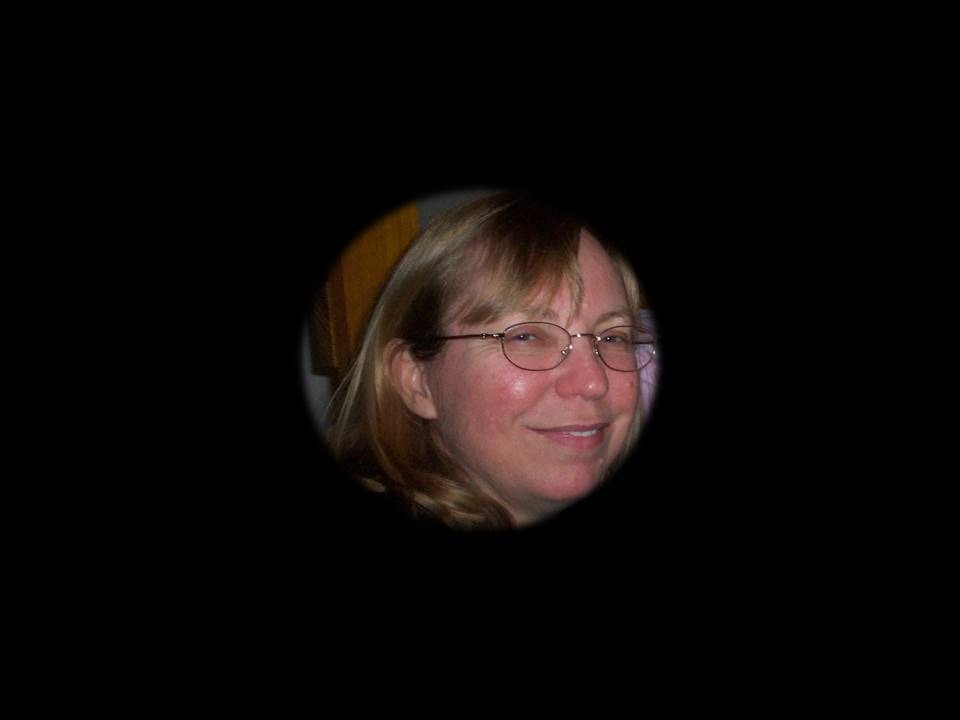 In many senses there is always the absence of the physicality with those we love. We do need the human touch, but for many practical reasons it is not, in time, possible. Daughters need to be the person they are, and they need to travel to distant places, as Rick and Rachael decided to do, separately, to protect their daughter. Or more simply, it is not the time. Good pathological or psychological reasons prevail where the person does not want, or cannot possess, the human embrace. There is a legitimate reason why Dr. Ana Stelline, the daughter, cannot be touched. Nevertheless, in the absence of the physicality, it was still possible that Deckard approached Stelline. It is a double sequence in the film, reflecting back to when Officer K approached Stelline.

Joe, as he is humanly named, is virtually there at the reunion of father and daughter, outside the building, and it is here Joe peacefully dies, saying, “all the best memories are hers”. 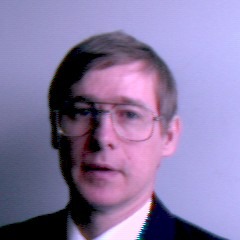 Categories: The History Of Ruth, The Importance Of History In Our Own Lives?
← Previous Post: My love is in league with the freeway -- There is no turning back on the run Next Post: Range of Personal Semantics →
Subscribe
0 Comments
Inline Feedbacks
View all comments
wpDiscuz